THY DISEASE: new album in February! 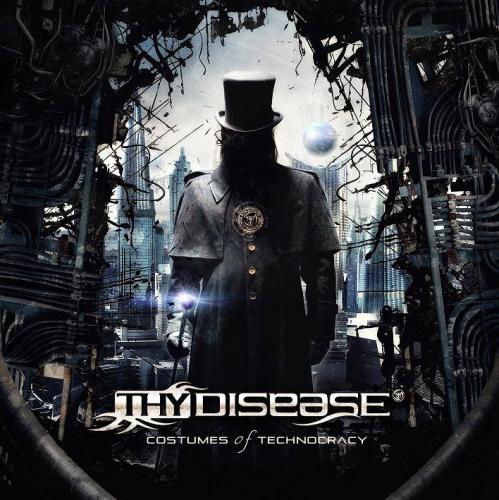 February 14 is the release date of the sixth album of Thy Disease entitled “Costumes of Technocracy”. The CD will include 10 new tracks in the vein of industrial groove metal.
The album was recorded at the Creative Music Studio, and Tomasz “Zed” Zalewski took care of mixing and mastering. Piotr “Szafa” Szafraniec worked on the cover and the whole visual concept. The record will feature two guest appearances: Psycho – former vocalist of Thy Disease and Adrian “Covan” Kowanek, who’s vocals were recorded in 2005-2006, while working on new material for Atrophia Red Sun.

We're very proud to present you the trailer of our first music video entitled "SLAVE STATE"! It has been created in cooperation with Red Pig Productions and soon it will be officially promoting upcoming album - "Costumes of Technocracy". More details about its release date soon...