THY DISEASE - new album "TRANSHUMANISM" to be released on December 19th! 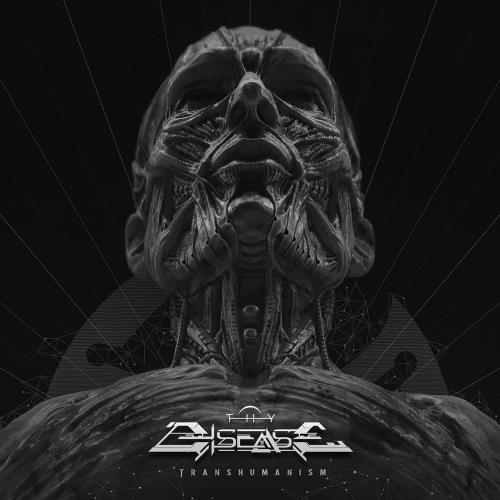 Polish industrial groovers Thy Disease have revealed details of their upcoming album entitled "TRANSHUMANISM" out December 19th via Creative Music Records. The band has already dropped the new song "Aluminium Cities" some time ago.

New LP concentrates on issues related to new technologies, humanity development, biotech upgrades, and other novelties future may bring. All of them are encompassed from moral and philosophical angle filled with questions and doubts.

Artwork designed by XAAY who also worked with us on Anshur Za in 2010. All tracks were recorded in Creative Music Studio, mixed and mastered by Tomasz Zed Zalewski in Zed Studio.

Limited edition of TRANSHUMANISM album, shirts and others are now available for Pre-Order at the links below: